Linux Mint is a community-driven Linux distribution based on Ubuntu or Debian that strives to be a ‘modern, elegant and comfortable operating system which is both powerful and easy to use‘. Linux Mint provides full out-of-the-box multimedia support by including some proprietary software, such as multimedia codecs, and comes bundled with a variety of free and open-source applications.

The project was created by Clément Lefèbvre and is being actively developed by the Linux Mint Team and community. (from Wikipedia) 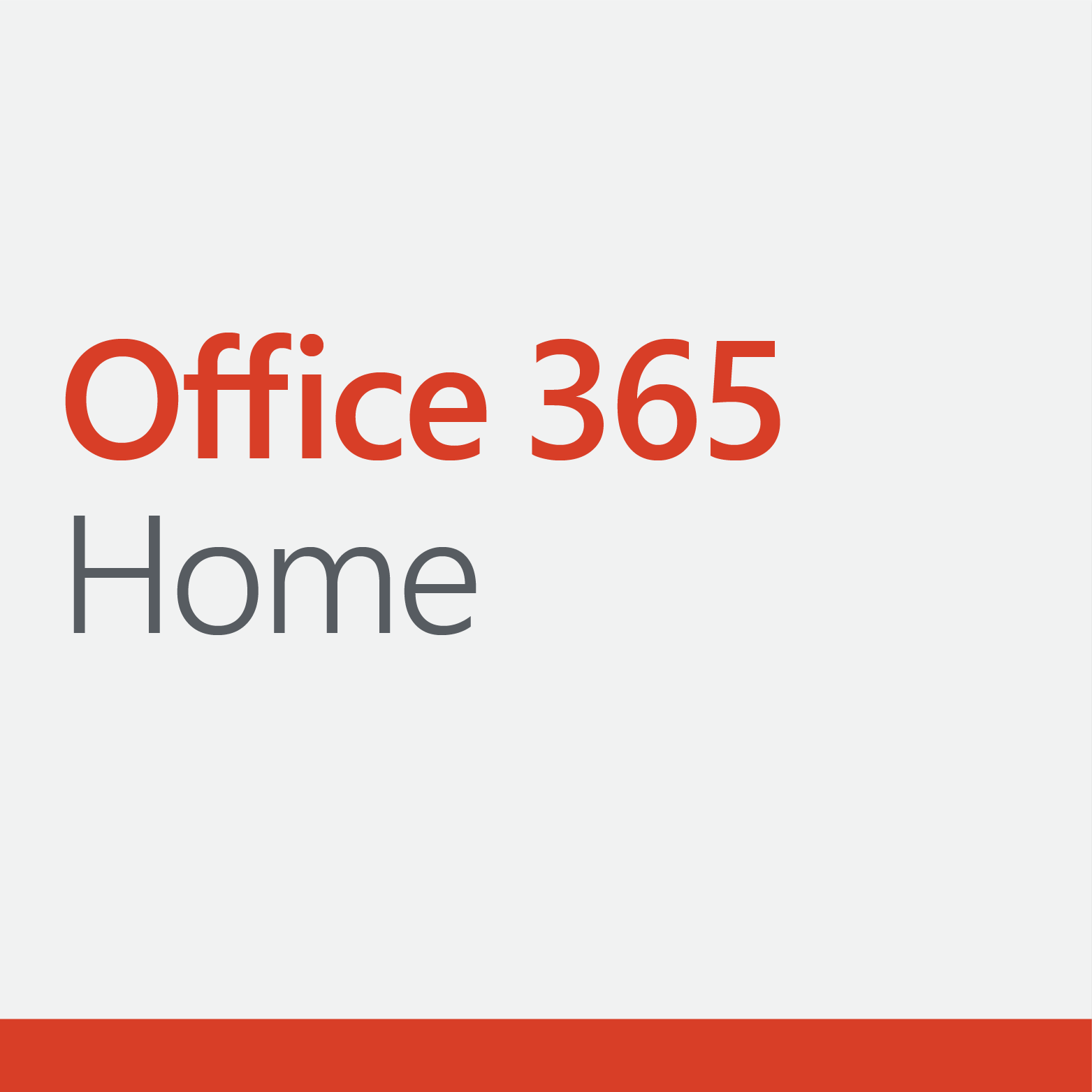